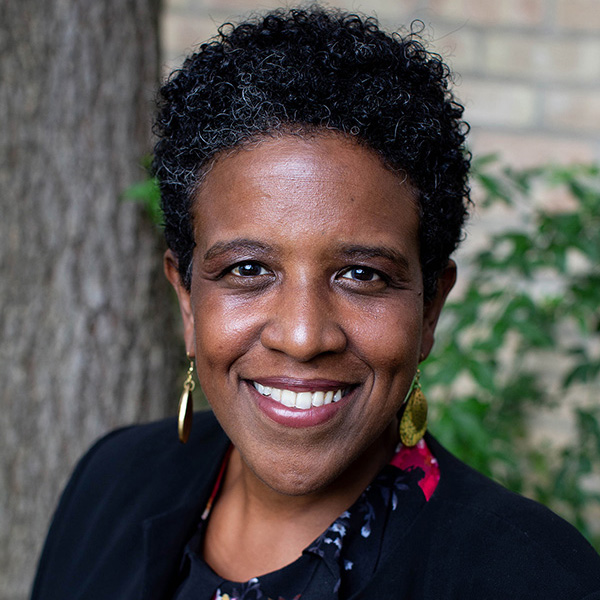 Margaret Aymer joined the faculty in 2015. She teaches core courses on the Introduction to the New Testament, Exegesis, and Greek and elective courses in numerous disciplines including African Americans and the Bible, and feminist and womanist biblical interpretation. She became Academic Dean in 2022.

Active in the Society of Biblical Literature and American Academy of Religion, she has spoken as a guest lecturer at numerous academic and church conferences across the United States, including the 2013 MidWinter Lectures at Austin Seminary. There she was the Robert Jones Lecturer, offering a discourse on the âNew Testament as Migrant Writings.â Aymer wrote Confessing the Beatitudes, the 2011 Horizons Bible Study (the annual Bible study resource for Presbyterian women), for which she won the Award of Excellence by the Associated Church Press.